From The JANIER House, is 4 generations of refiners serving the most demanding dairymen, since the end of the 19th century. The selection, mostly made from raw French milk, to which consists a range of Swiss, Dutch, Italian, Spanish, Greek and English cheeses with producing their products through the strict requirements of each cheese origin.

They established a very specific set of specifications with their producers covering, the livestock management (respect for indigenous breeds, feed produced on the farm, natural raise), manufacturing, and finally the refining. 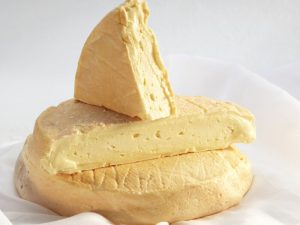