One of the oldest and greatest Normandy cheeses, Livarot is a monastic French cheese easily distinguished by its washed rind and pungent aroma. Originating in the commune of Livarot and protected by AOC since 1975, the cheese is also called “The Colonel” because of the five strips of raffia that encircle the cheese, similar to the one worn on a French army colonel’s uniform.

Janier Livarot AOP is considered to be one of the finest cheeses by aficionados who love its soft, golden paste with little holes and springy texture. The taste is nutty, melting in the mouth, to release flavours of a salty lemon and spiciness. The texture is creamy, smooth and quite runny at room temperature. Each wheel is washed in brine, coloured in annatto and matured for up to two months in warm, humid cellars to develop the above-mentioned delicious taste.

Livarot is best enjoyed with a full-bodied red wine, glass of Calvados, Normandy cider or even a traditional French hard cider. It tastes excellent with crusty bread and fruits or added to vegetable, fruit salads, soups and gratins. 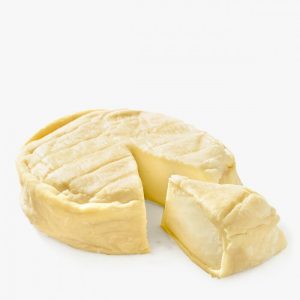