Born out of a dream to brew approachable beers with plenty of flavour, Two Birds calls the western suburbs of Melbourne home, while their beers can be found all over Australia. They believe in creating unique, balanced beers rounded off with a hefty dose of fun, because no two birds are the same.

Because they love long days and short shorts, they brewed  a beer to capture the essence of the warmer months – a Passionfruit Summer Ale.

Pale and hazy like balmy arvos, this Summer Ale uses the tropical fruit hop trio of Amarillo, Mosaic and Galaxy with passionfruit puree added to the fermenter.

It tastes like sunshine and is best enjoyed in a hammock. Or a tent. Or at a festival. Or at a BBQ, Or in a beer garden. As if you needed an excuse.

Jump on the canned wagon!

They make the kind of beers that they enjoy drinking, so they make beers that have flavour and interest, while being clean, sessionable and approachable. They also believe in balance, both in beer and in life, so they aim to make the kind of beers that suit good times with your mates and also that match whatever is on your plate. They also like to have fun and do things a little differently, so expect to see some more out-there beers in the future! 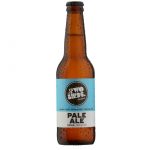 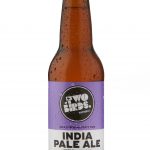 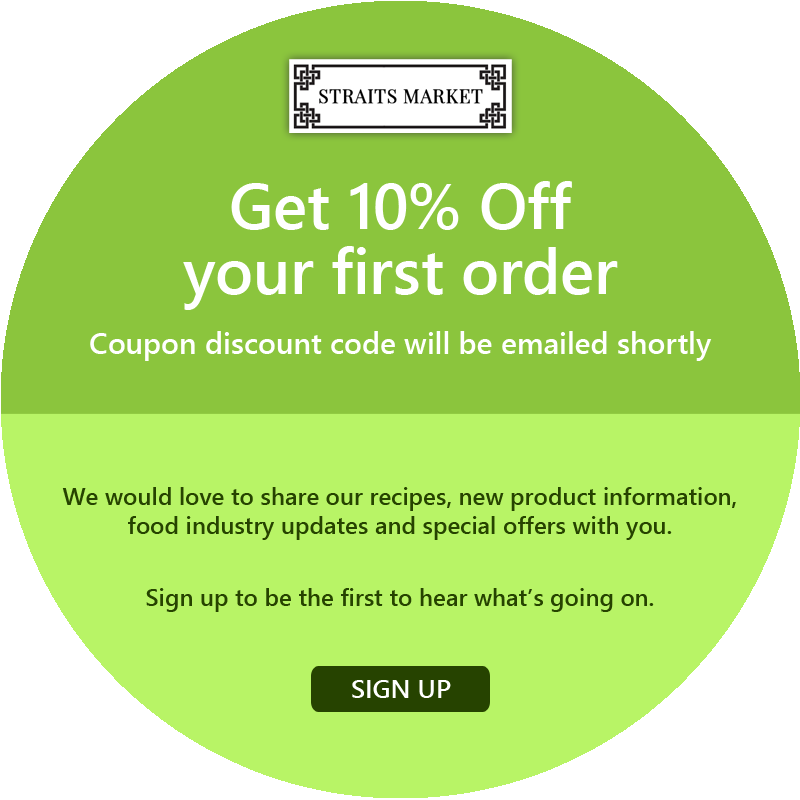